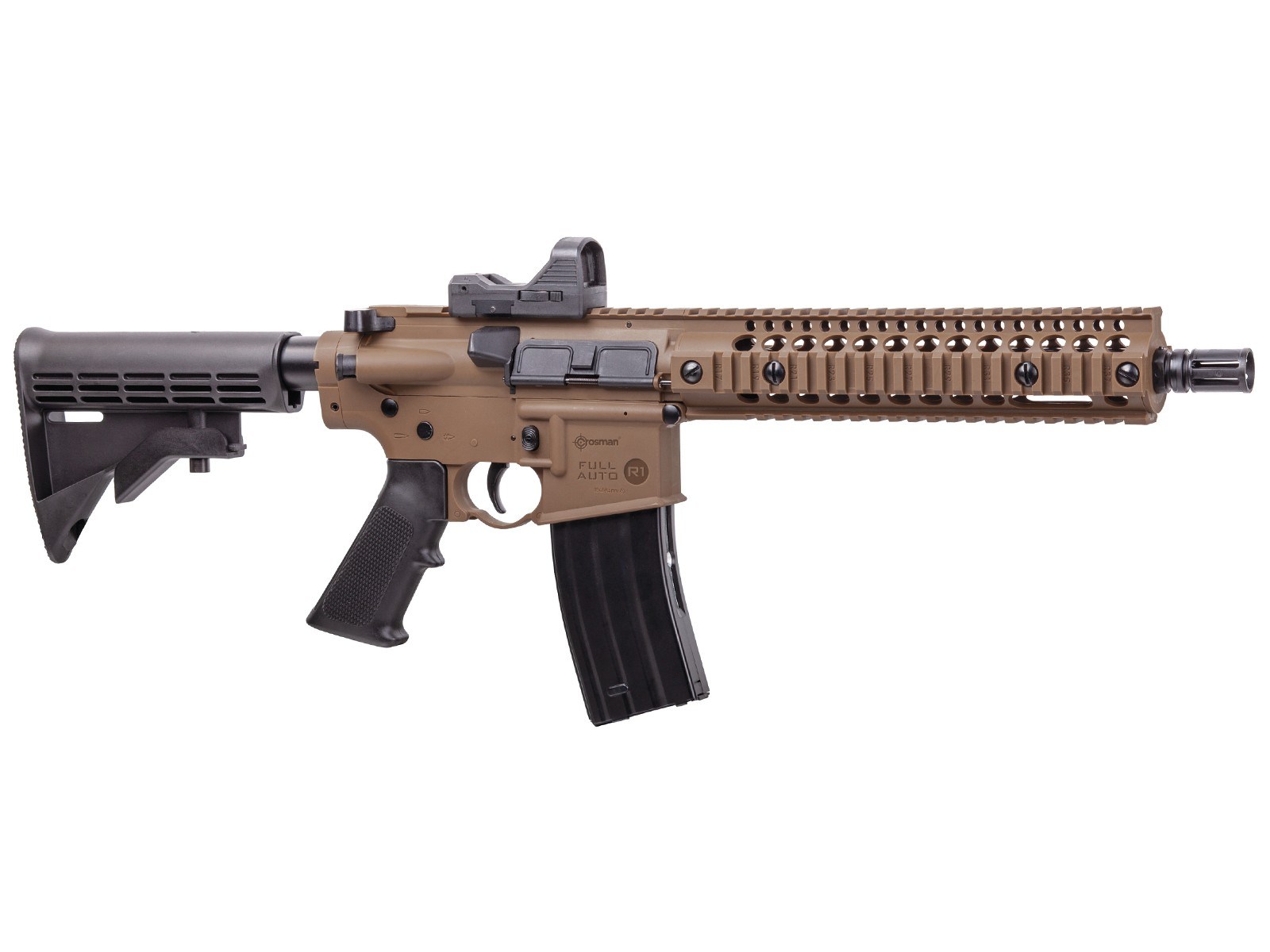 By Air Venturi
Item No.: D0102HHDJZ7
Sign up for Pricing 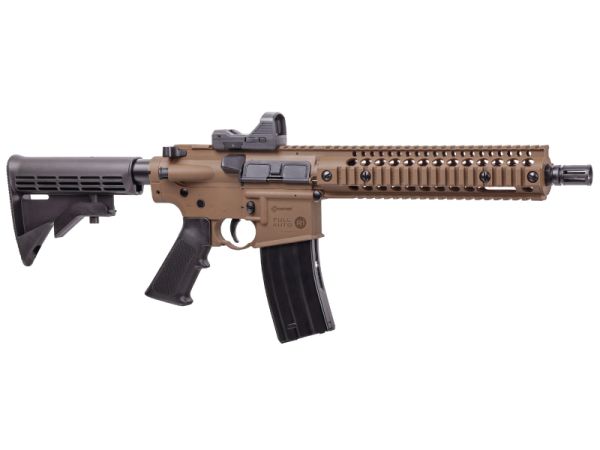